The dragon sleeps beneath the disc of iron. She will awaken soon by the solar flames,the bursts of energy..

She is the wind and the rain, bringing good fortune and wisdom.

The dragon is the all see-er, and art is one of the forms how to awaken her and be in a higher more aware consciousness.

The word dragon entered the English language in the early 13th century from Old French dragon, which in turn comes from Latin: draconem (nominative draco) meaning “huge serpent, dragon”, from Ancient Greek δράκων, drákōn (genitive δράκοντος, drákontos) “serpent, giant seafish”.[4][5] The Greek and Latin term referred to any great serpent, not necessarily mythological.[6] The Greek word δράκων is most likely derived from the Greek verb δέρκομαι (dérkomai) meaning “I see”, the aorist form of which is ἔδρακον (édrakon).[5] This is thought to have referred to something with a “deadly glance,”[7] or unusually bright[8] or “sharp”[9][10] eyes, or because a snake’s eyes appear to be always open; each eye actually sees through a big transparent scale in its eyelids, which are permanently shut. The Greek word probably derives from an Indo-Europeanbase *derḱ- meaning “to see”; the Sanskrit root दृश् (dr̥ś-) also means “to see”.[11]

The sounds are the recordings of the noises that erupt from the sun and the planets. And the sound of the Big Bang which created the universe is heard.. 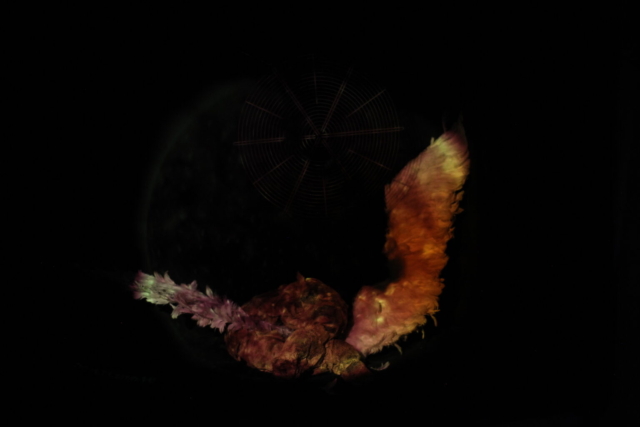 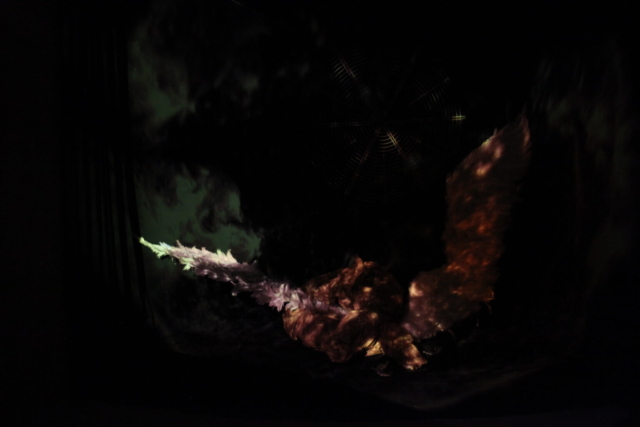 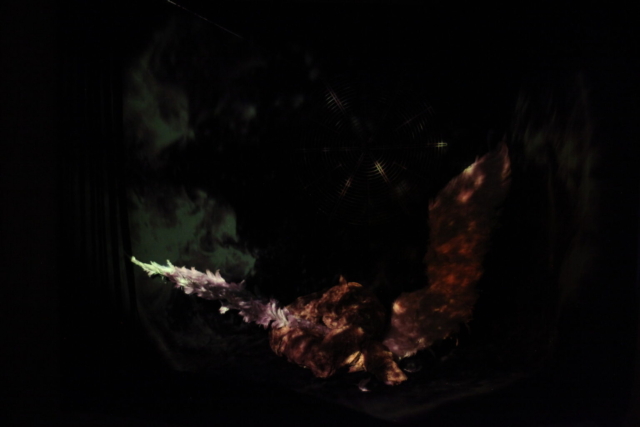 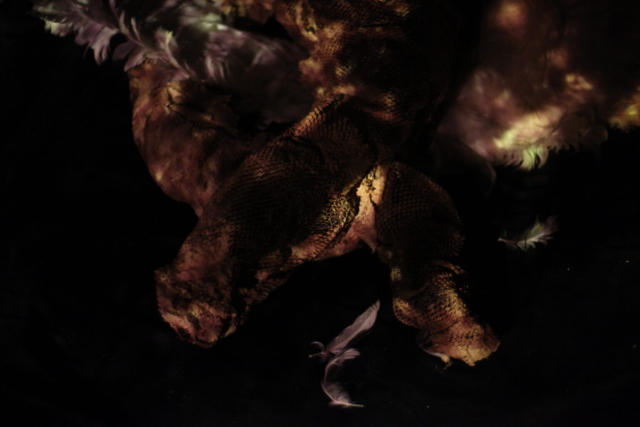 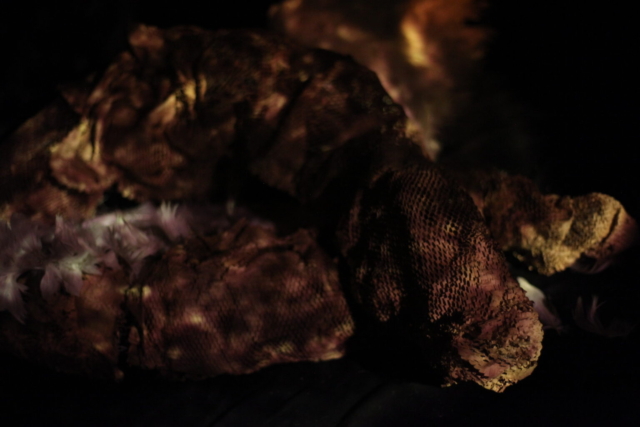 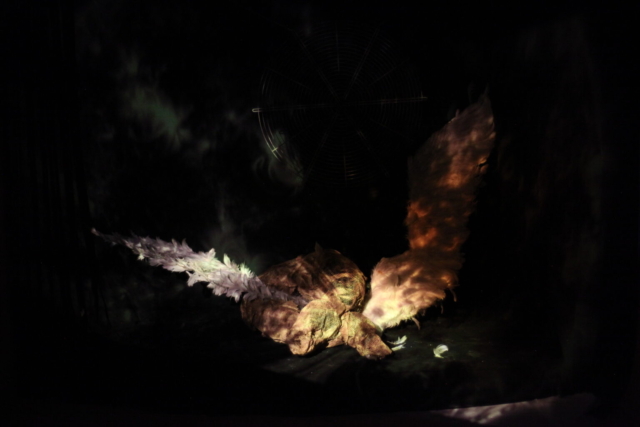 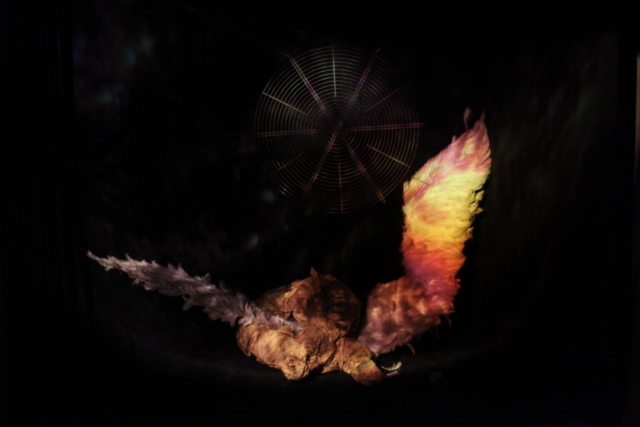 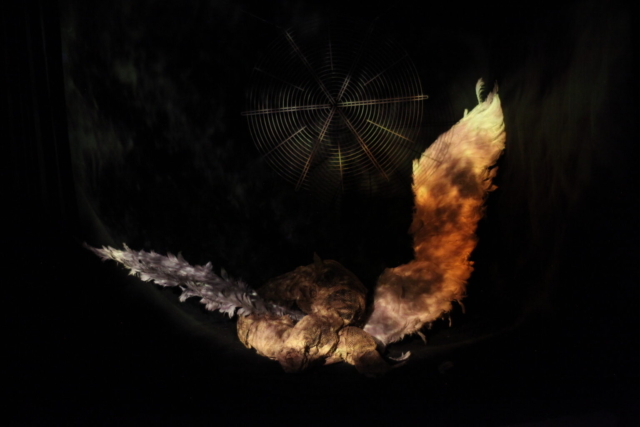 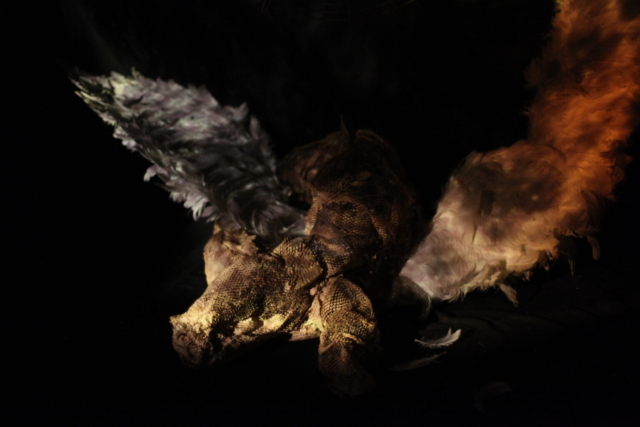 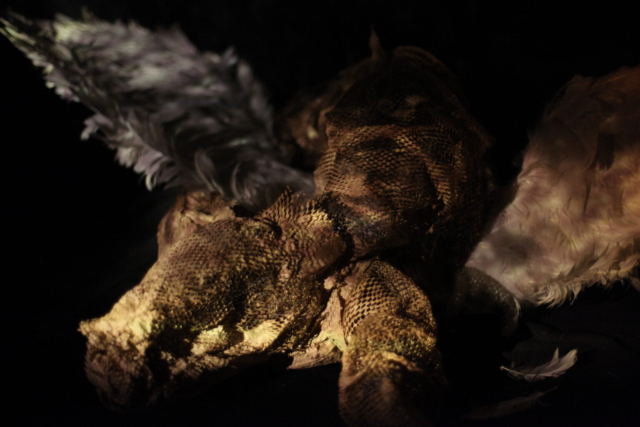 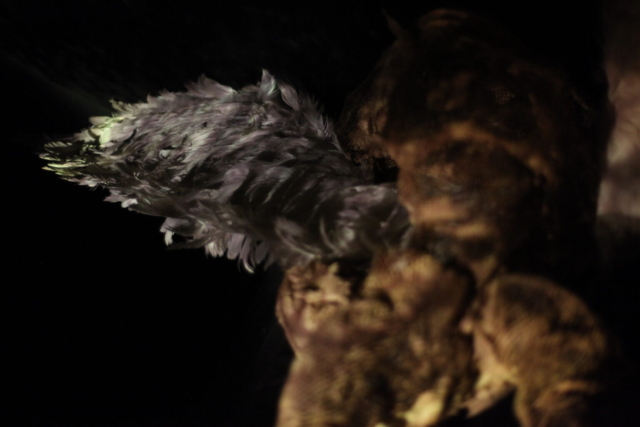 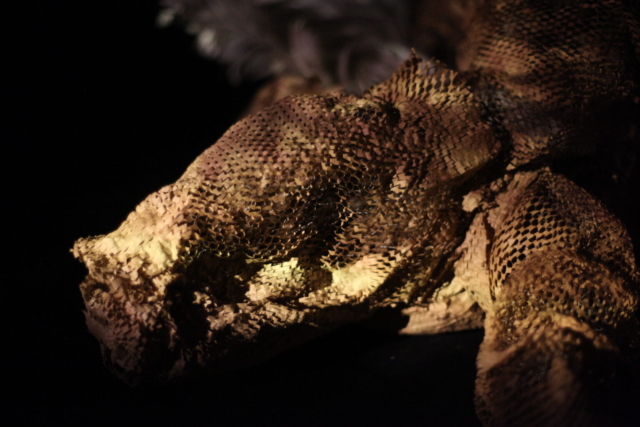 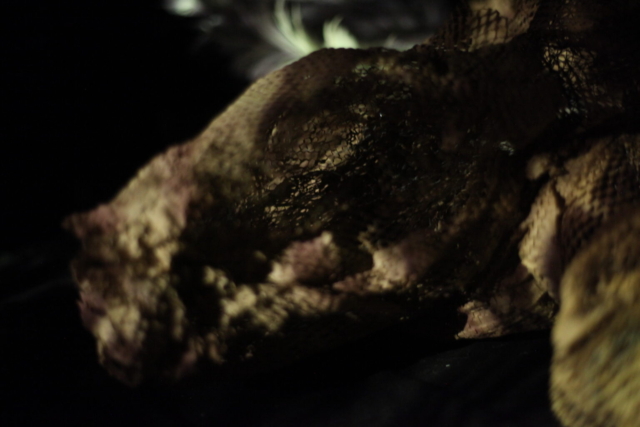 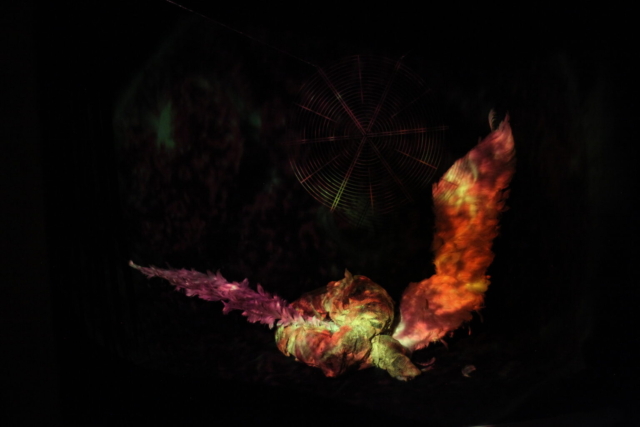 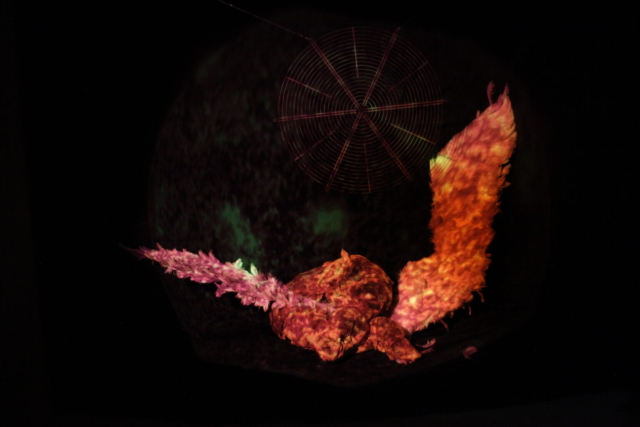 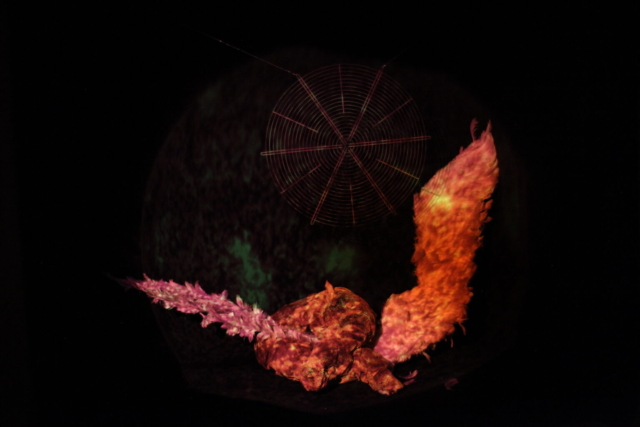